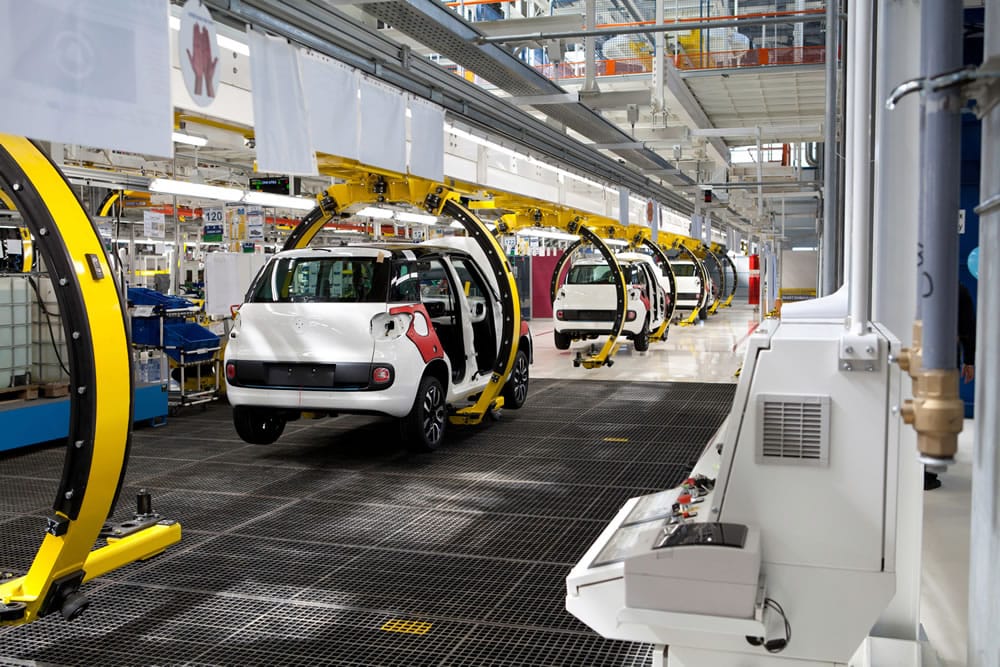 It is of perennial interest to talk about some common automotive translation mistakes which might demonstrate the potential pitfalls that some translators should avoid falling into when translating a technical automotive document from English to Arabic.

It is not enough to be passionate about cars to accurately translate highly sophisticated engineering or manufacturing processes from English into Arabic. In other words, many translators will face some challenges pertinent to the lack of good sources of terminology, especially there aren’t good English-Arabic dictionaries for automotive subjects, mechanical and electric engineering. Therefore, any translator will have to depend on his/her extensive knowledge and broad experience in this rare specialization, to deliver top-quality automotive translated materials.

Below you will find a shortlist of mistakes related to automotive terminologies you have to avoid to get better translation:

However, some translators are deliberately translating both terms as “شواحن هواء توربينية.” This Arabic term may be applied only to the turbochargers. On the other hand, superchargers should be translated as “شواحن مضاعفة”!

Some translators find it difficult to translate technical features that are introduced in the newly-debuted models. Features like Head-Up Display, Dynamic Stability Control (DSC), Dynamic Traction Control (DTC), and the like, are just kept as they are without being translated! This may be stemmed from the fact that the translator doesn’t know that much about the text/document he/she is translating. To exemplify, the translator has to know that there are two types of Head-Up Displays (HUD): A one that displays information directly on the windscreen, and another one that projects the display onto a glass combiner mounted above or below the windshield. The translator sometimes sees the two HUD units as just one. It is a big mistake if you are translating a press release!

The former type of HUD can be translating as “نظام عرض المعلومات منعكسة على الزجاج الأمامي.”

On the flip side, the latter HUD system can be translated as “نظام عرض المعلومات الحيوية منعكسة على سطح زجاجي قبالة السائق.”

Being an automotive journalist for almost 15 years, I may say that translating the chassis-related terms is but one example of the challenges that face translators in this specialization.  Car platform or as some may refer as vehicle architecture includes, technically-wise, the underbody, and suspensions with axles. Some translators like to literally translate it as “منصة بناء,” which is a very lame translation term and lacks the stylistic touch. Rather, I prefer to translate is as “بنية هيكلية”! 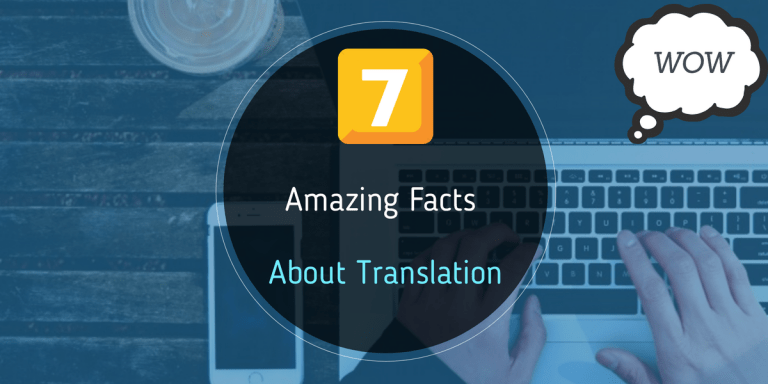 Undoubtedly, language plays a pivotal role in our everyday lives. We use language to interact and engage with one another. Recent studies suggested that all human languages arose from a common language spoken by our ancestors in Africa. Probably, human languages started to develop nearly 200,000 years ago. There are more than 6,500 different languages… 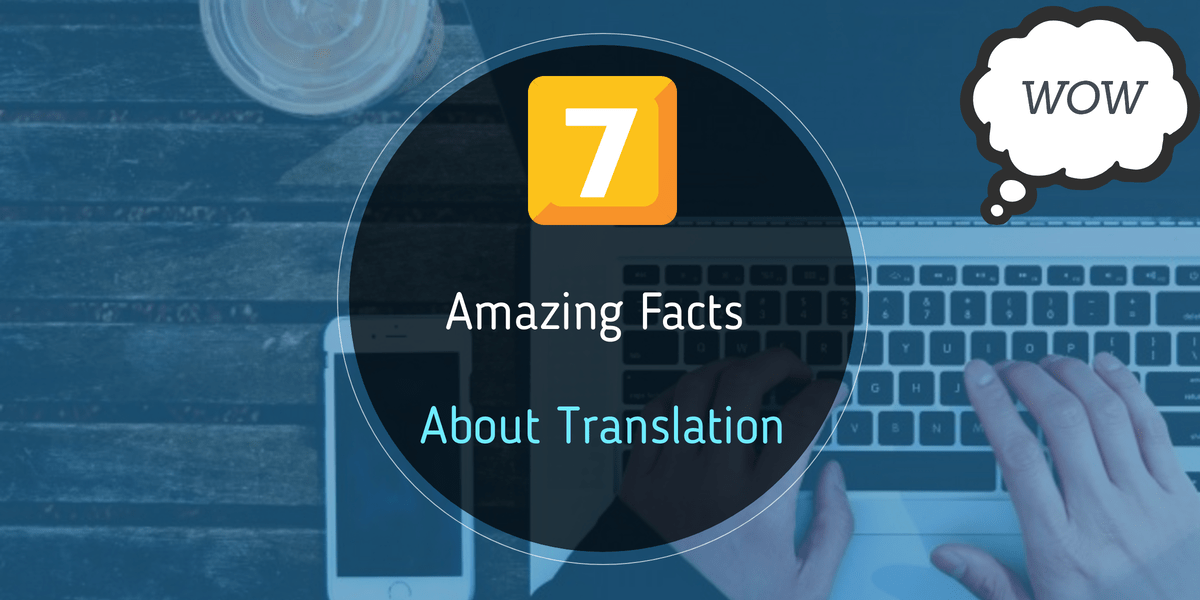 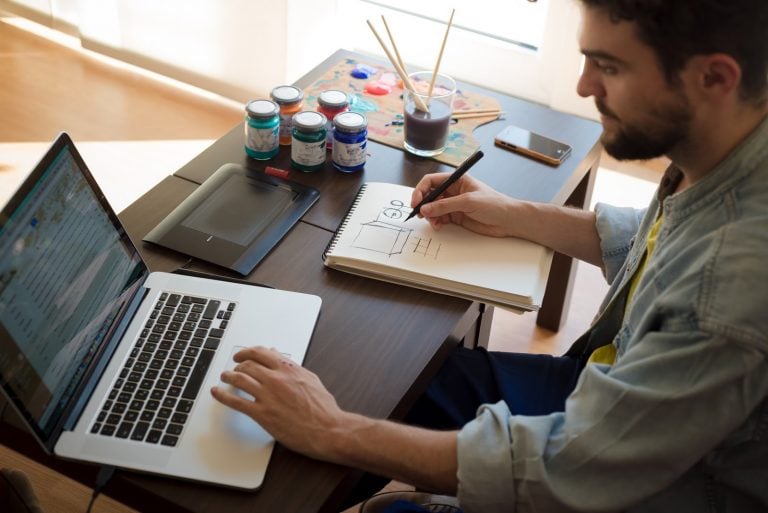 As a freelance translator, there has always been an issue of getting new direct clients or, at the very least, receiving job offers from translation agencies. But, unlike the in-house translators, being a freelance translator means to stand on your own two feet and make yourself known in this business. Here are some steps that… 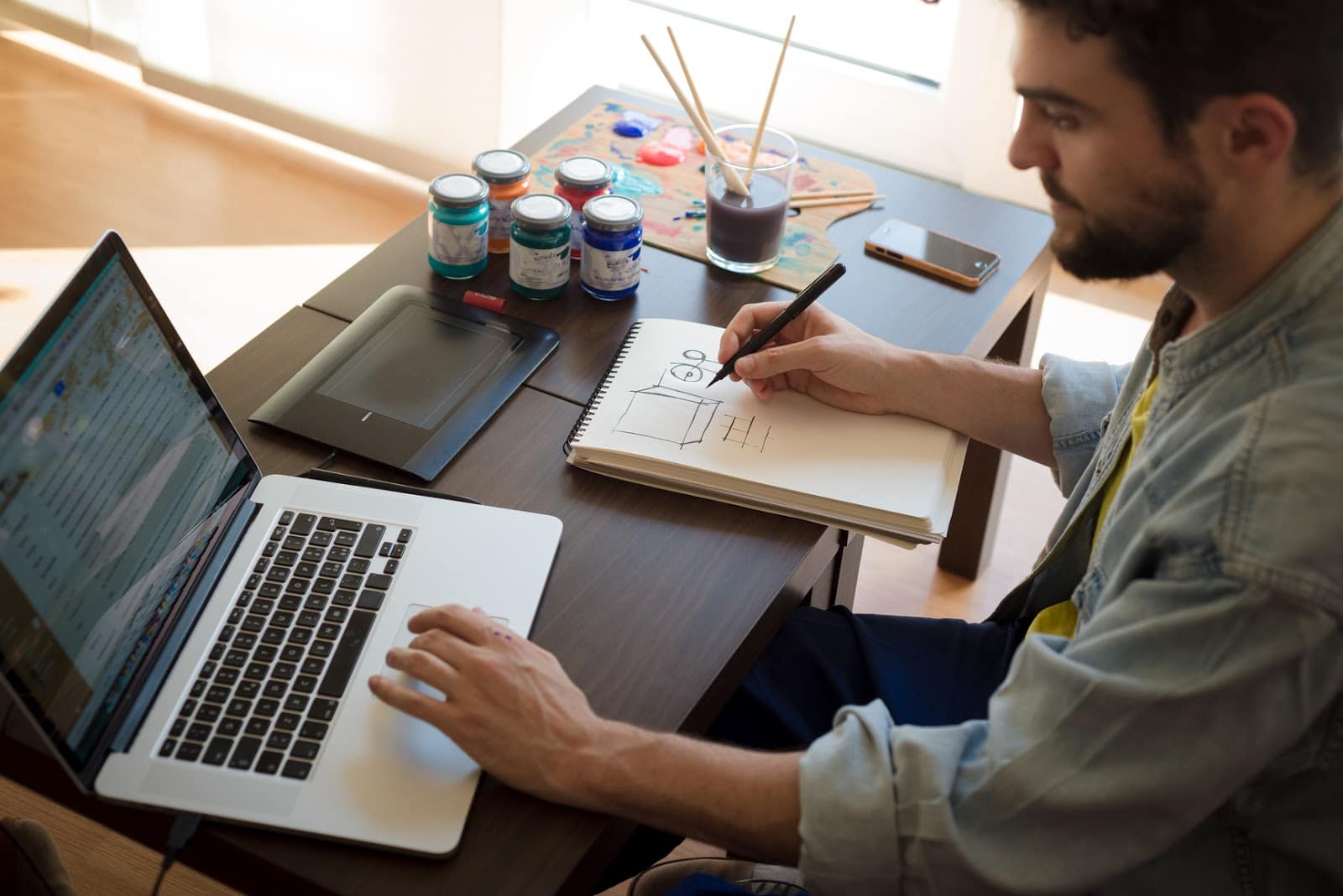